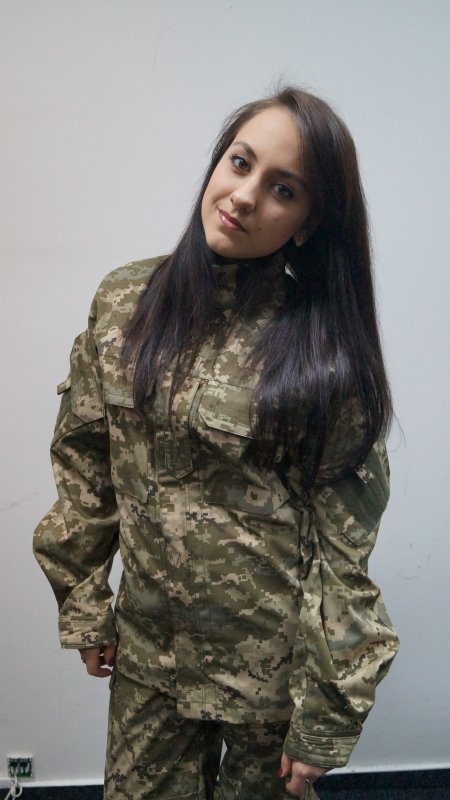 Suit of the Ukrainian Army of new sample pixel camouflage

Summer suit of new sample of the Ukrainian army. Digital camouflage. Serge, rip-stop, gretta is made of fabric.

Trousers - wide belt with the regulator on flypapers and loops for belt. Zip fly. In top two inset pockets. On trouser-legs two side pockets which are closed on valves on flypapers. The knee part is strengthened by slips. Bottom of trousers with aprons - the boots filled in boots. 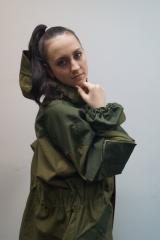